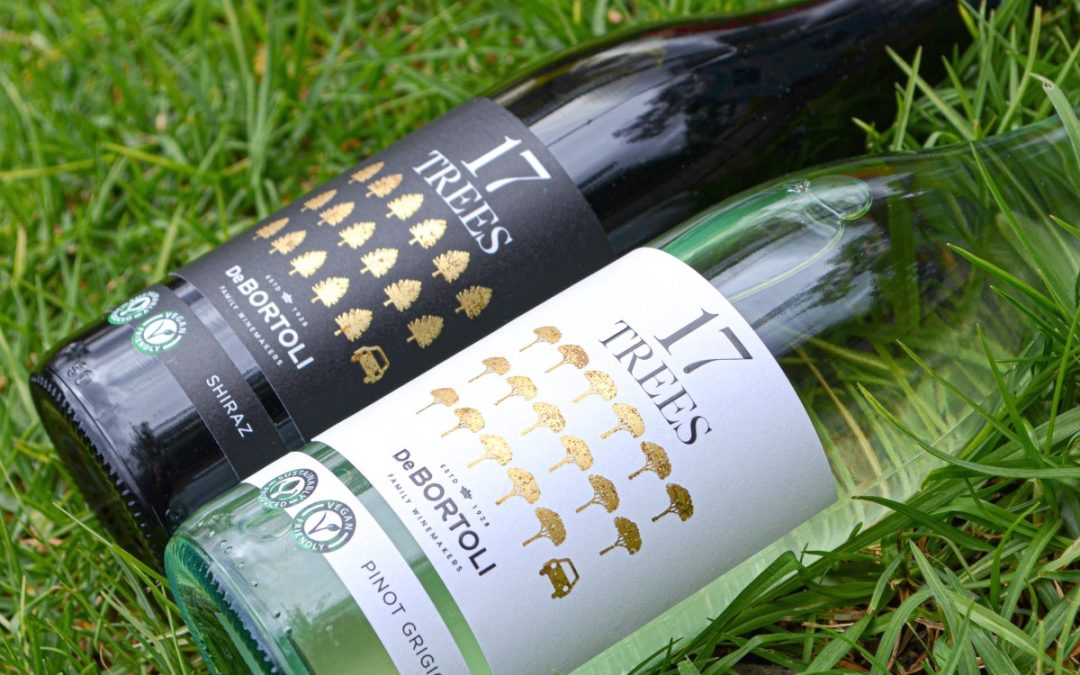 With more than 90 years of history in viticulture, the De Bortoli family knows wine making.
But, what many of their consumers may not realise, is their determination and approach to sustainability and ultimate goal to be a “zero waste wine company”, set to leave a legacy for future generations.​The Riverina Waste Group team was recently invited on a tour of the production facilities at Bilbul, near Griffith, where the story of De Bortoli Wines actually began. More than 41.2 million litres of bottle wine was produced from the site last year and 3.14 million litres of bulk wine.

Many innovative programs and practices have been adopted at De Bortoli Wines including a focus on water management and an ongoing move towards biological farming in vineyards, as well as an overhaul of packaging and waste management practices. The changes in the vineyard have not only brought environmental and sustainable benefits, but healthier fruit has also been grown, also resulting in an improved wine quality.

De Bortoli Wines has incepted an extensive recycling program across its business, which firstly involved a full audit of waste in 2008. Ways of sorting waste into recyclable and non-recyclable were introduced and partnerships formed with recycling facilities to reuse sorted waste. Employees at De Bortoli are also encouraged to bring their recycling to work to create an amount that is sufficient for supply to recycling companies.

In addition, contractors have also changed their focus around waste management practices at the De Bortoli sites, presenting options for sustainable and environmental solutions to recover packaging previously disposed of to landfill.

In 2002, De Bortoli Wines became a signatory to the Australian Packaging Covenant (APC), developing a number of five-year plans to reduce the impact of packaging on the environment, including lighter weight bottles, the elimination of cardboard dividers and recycling of packaging materials.

Embracing packaging covenant ideals resulted in the redesign of packaging to produce less waste and improve recyclability, with the aim to reduce the quantity of packaging materials by 5 per cent per litre of wine produced by 2027 compared to 2017.

One of De Bortoli’s first sustainability projects in 2008 was also to plant 17 trees for every vehicle the business used, to offset the carbon emissions of the De Bortoli’s fleet. In addition, the growing of trees provide biodiversity, soil enrichment, protect crops from the wind and manage ground water without the use of power.

Now in 2021, this “17 Trees” initiative has become a successful collaboration with suppliers, distributors, customers and consumers to plant trees to rebuild the Australian forest with more than 36,000 trees already planted since it began. (For every six bottles of the 17 Trees wine label purchased, one tree is planted in Australia.)

Wine is currently held in refrigeration at sub zero degrees for several weeks to stabilise the wine, with electrodialysis being introduced to complete this task at room temperature and in a matter of hours. As a result, the energy usage is reduced by up to 90 per cent through electrodialysis compared to traditional cold stability.

In 2013, a 230kw solar system and 200kW solar thermal plant was installed at the De Bortoli Wines Bilbul site. This was the largest solar panel energy saving initiative for an Australian winery at the time and resulted in an annual production of 320,000 kW hours of renewable energy, which is equivalent to the energy usage of 40 households.

Other sustainability stories and information about the innovative ways De Bortoli Wines is leading the way in waste management practices including its organic vineyards, recyclable packaging and labelling, and composting systems, can be found on the De Bortoli website at https://www.debortoli.com.au/17trees 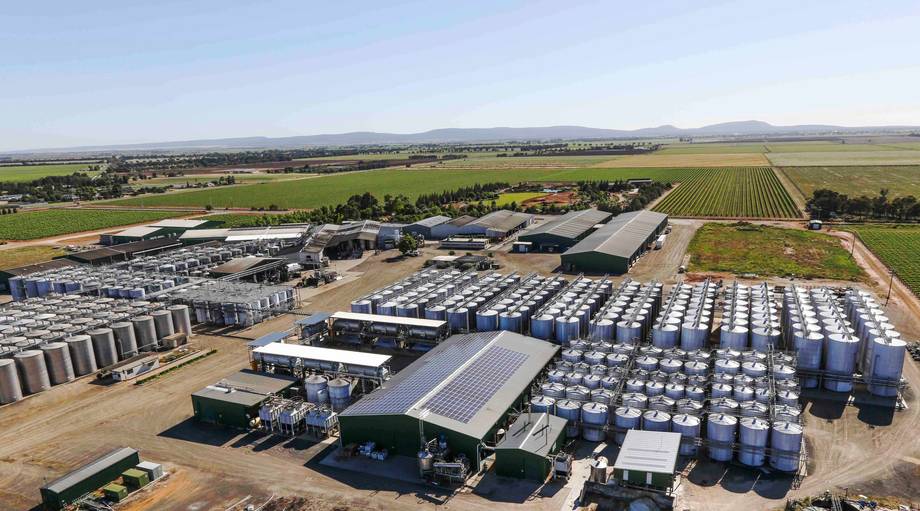 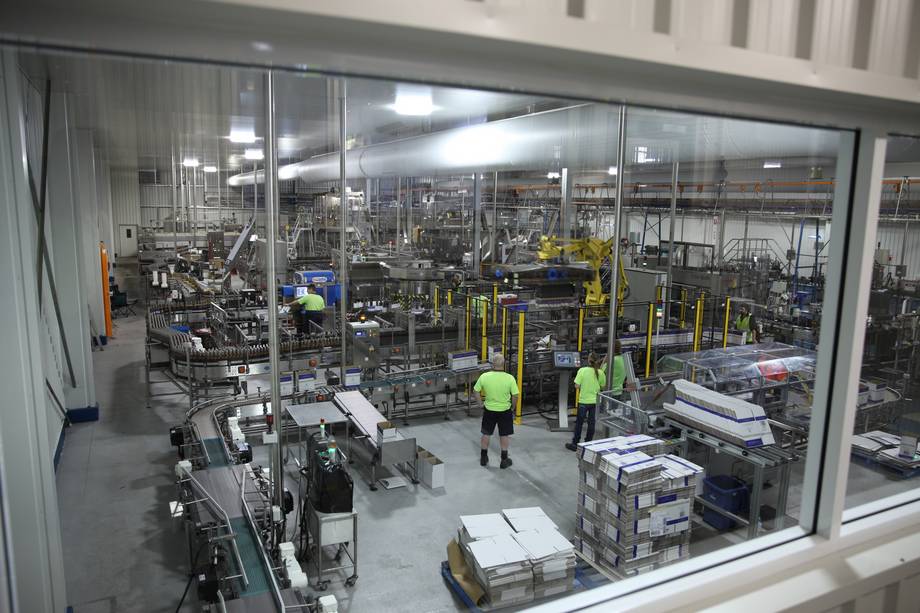 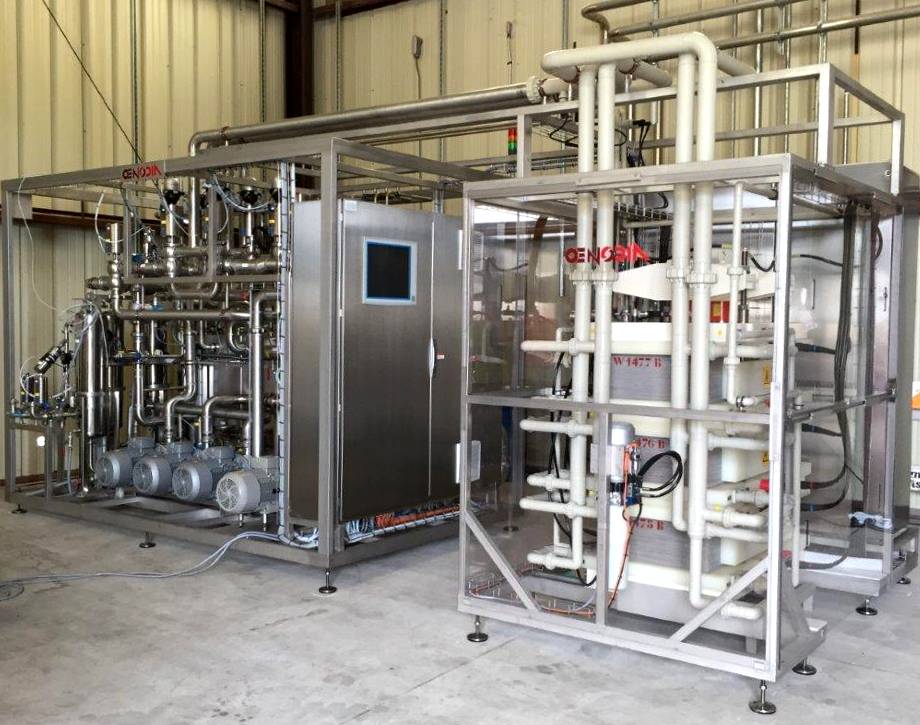 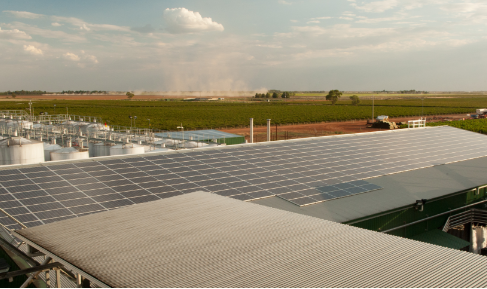 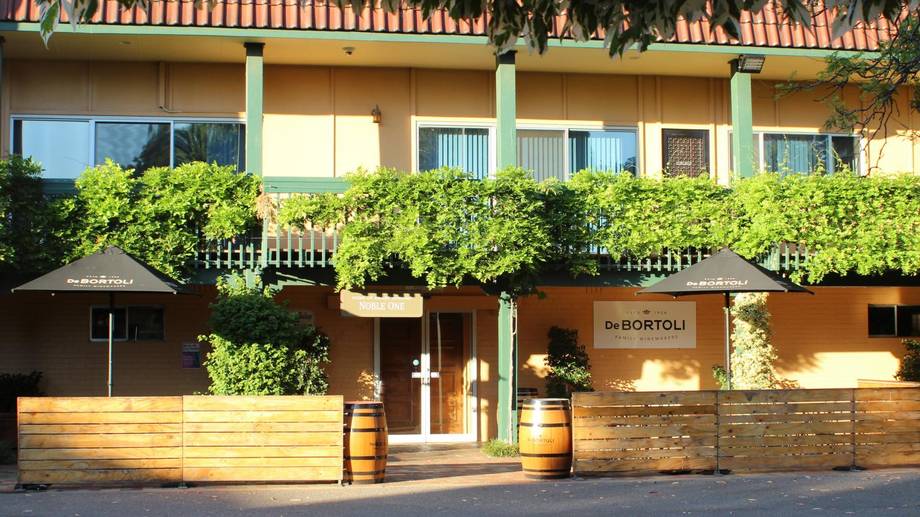 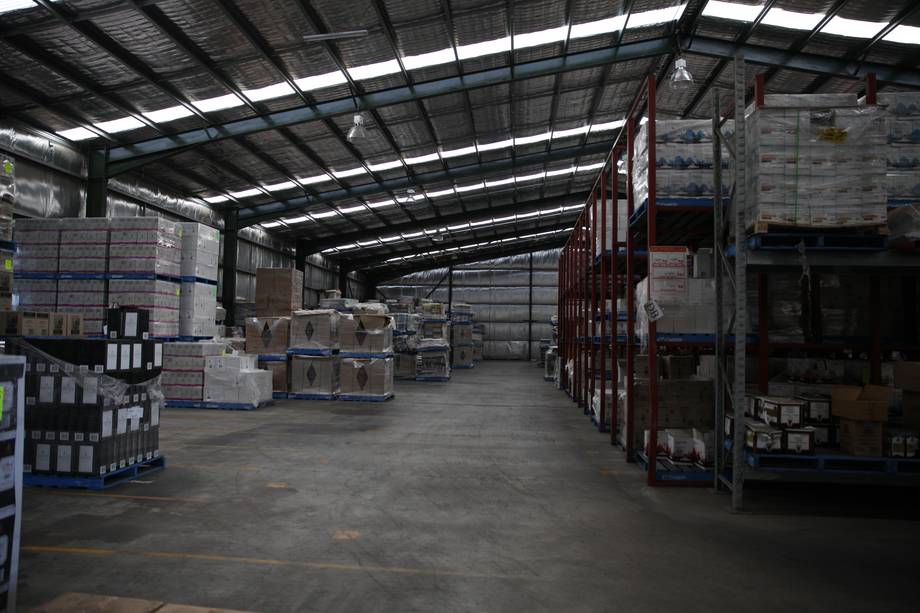